Oxford Community Arts group formed in 1998 and officially incorporated as the Oxford Community Arts Center on October 29, 2001, to bring a community arts center into being. An opportunity was identified when Miami University was about to dispose of the large, historic building that was originally the Oxford Female Institute but better known as Oxford College for Women. A group of 12 formed a steering committee to save the building as a center for the arts and to serve the people of Oxford.

To ENRICH lives and build community by providing, celebrating and promoting a diverse array of cultural and arts programming, performances and exhibits;
to carefully PRESERVE the historic Oxford College building and campus as a welcoming environment offering classroom, studio, rehearsal, concert, theatre and meeting spaces;
and ENSURE the Center’s ability to serve future generations as a catalyst, connector and magnet for emerging and established artists, performers, students, visitors and arts organizations. 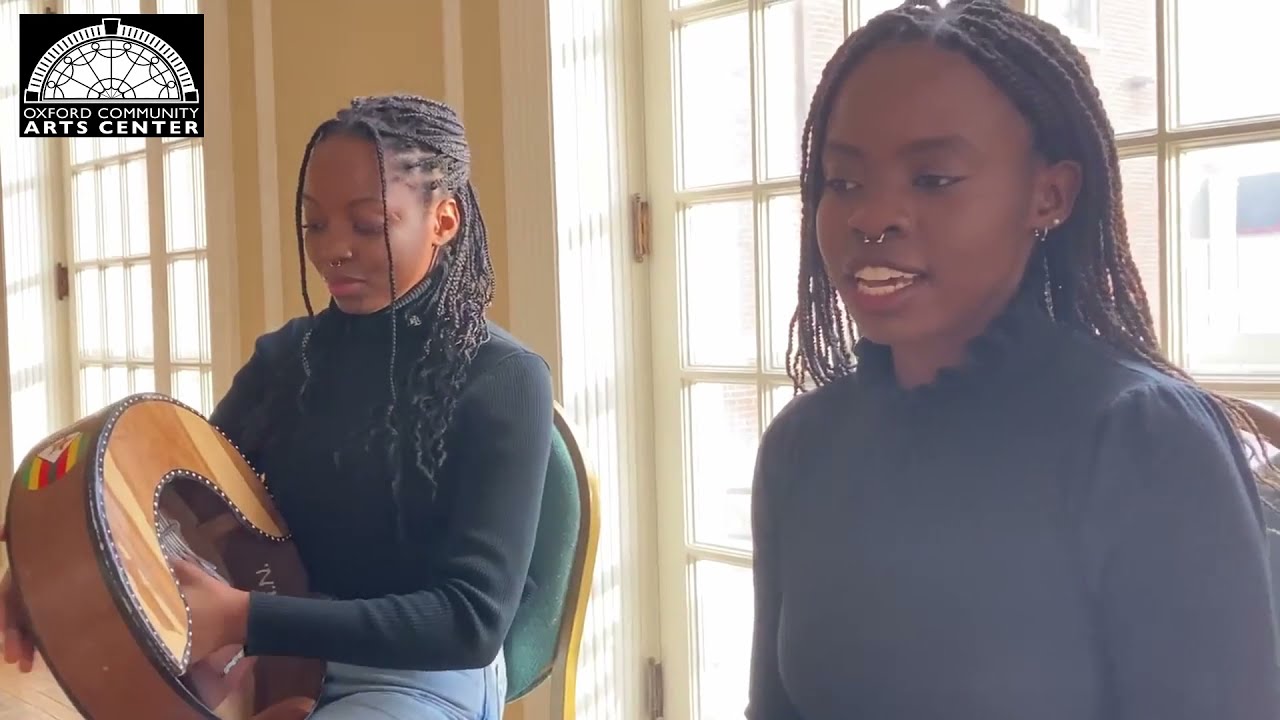